India and Pakistan are projected as moving into hot future that may not allow human habitation.

The town of Las Vegas, NM is the epicenter for a historic emergency. With nearly 200,000 acres torched, high winds and historic dry conditions make fire fighting extremely challenging. In Arizona, hundreds of people have been evacuated. 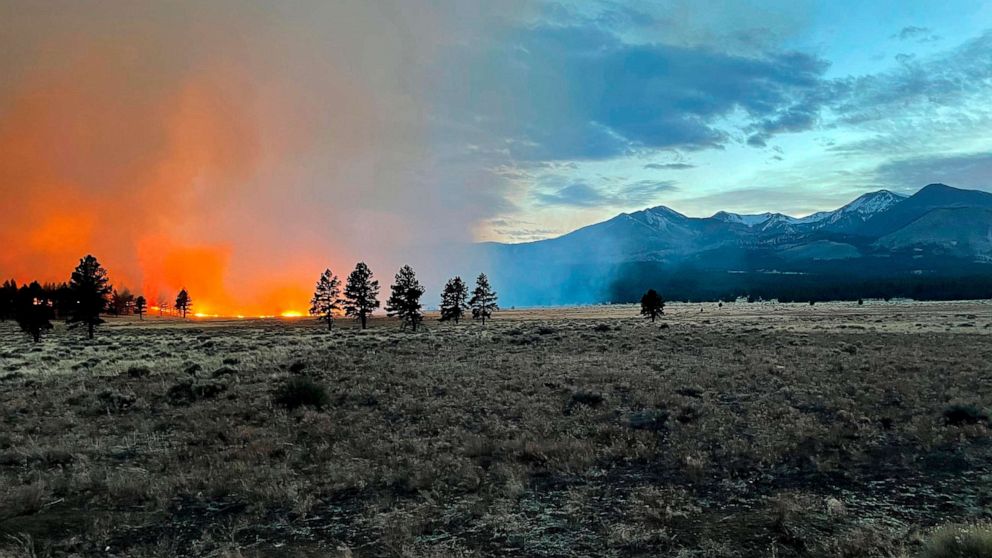 According to some scientific reports, the forests may not grow back, certainly not as they were before in the Santa Fe National Forest. More here. 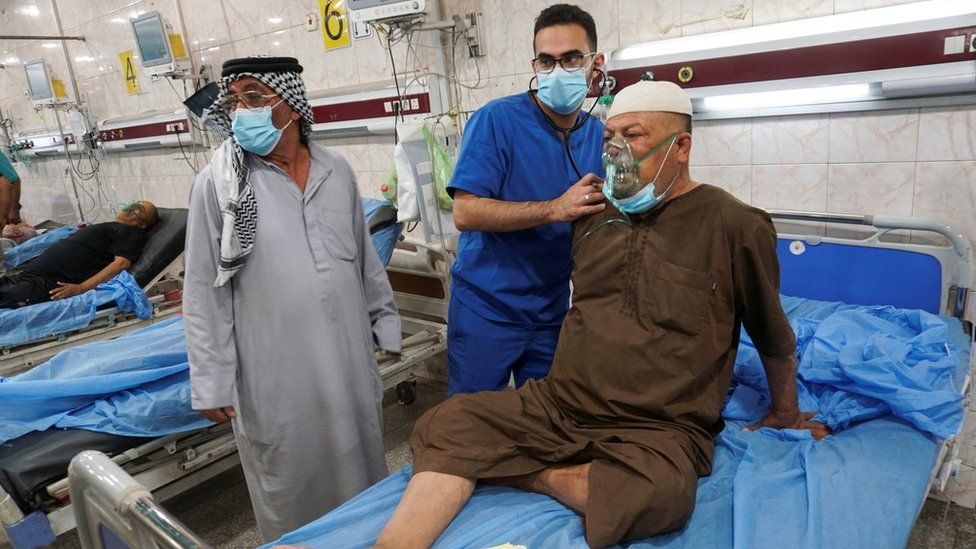 Seventh sandstorm in a month send thousands to hospitals.Dust storms are part of the landscape in this part of the world, but the frequency and severity is increasing steadily each year.  More here.

The body begins to cook itself at temperatures in this range

Both nations verified their highest average temperatures on record in the past week, with Delhi reaching 113°F; the previous month was the hottest March on record. In Pakistan’s Sindh province, Jacobabad hit 120°F on Saturday April 30 and Nawabshah hit 121°F the next day.

According to authorities, northwestern and central India are believed to have experienced their hottest April on record. The country as a whole saw its hottest March in 122 years of recorded history and its fourth-hottest April.

Along with the extended heat wave have come wildfires and devastating impact on  harvests as well as widespread power cuts. We are already seeing a serious impact on crops, including wheat, fruits and vegetables. Yields from wheat crops has dropped by up to 50% in some of the areas worst hit by the extreme temperatures. This situation may dovetail with Russia’s invasion of Ukraine, which has already had a devastating impact on grain supplies.

In the  Mastung district, known for its apple and peach orchards, harvests have been wiped out.

In the mountainous region to the north, glacial ice and snow are melting so fast that increasingly common glacial lake outburst floods are feared.  In the cities and villages further south, kids are coming home from school with heat stroke.

According to Robert Rohde, lead scientist at climate nonprofit Berkeley Earth it’s not just about a few days of record breaking heat. “The significance of the current Indian/Pakistani heatwave is less about smashing records … and more about very long duration,” said Rohde. While this region is historically hot in late spring and summer, the current situation is occurring months earlier than normal, a trend that began a decade ago.

In this region and others (including the Middle East), we have reached the limits of what the human body can withstand.  When combined with humidity, these temps are within the range in which the human body begin to cook itself.

An ironic side effect (if your sense of irony hasn’t already been baked out) is that India’s demand for coal has spiked in response to demand for energy.

This particular extreme event does not “prove” the immediacy of the global warming emergency in and of itself. But in combination with all other events and trends happening as we speak, there is no other conclusion possible.